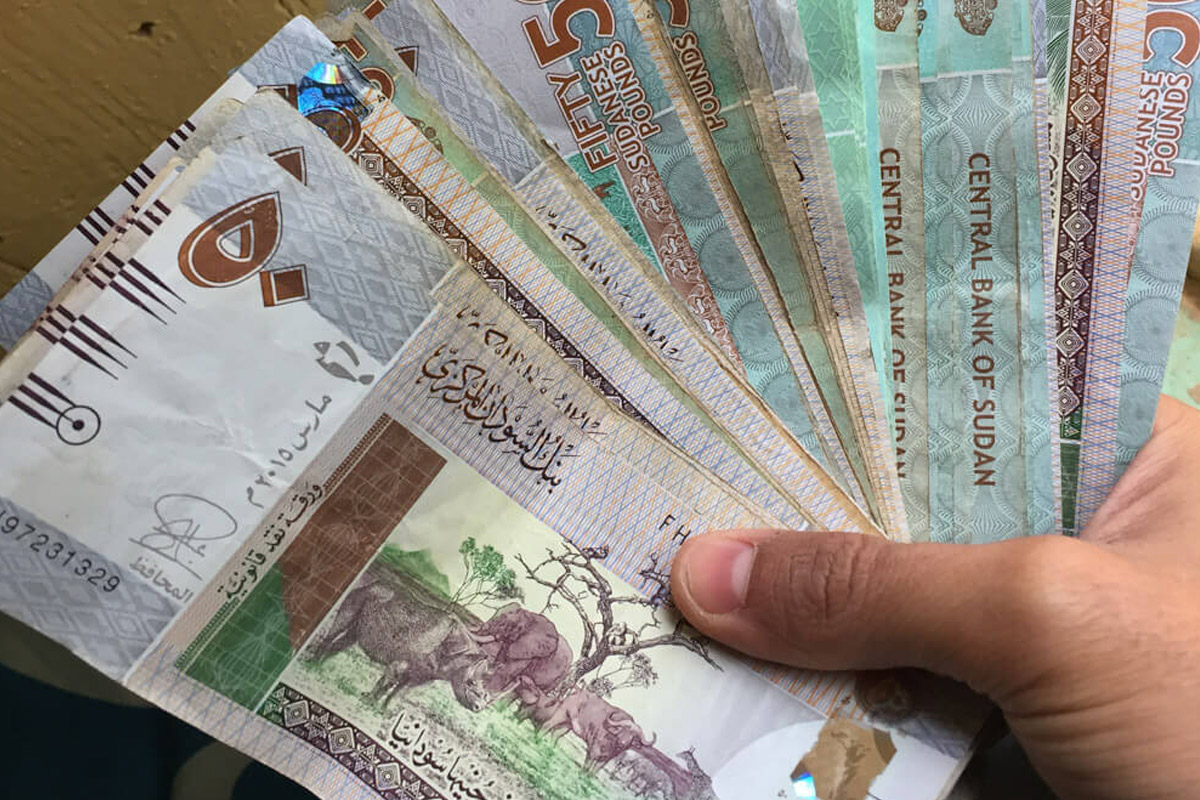 In Sudan, the social evolution of microfinance indicates that microfinance has existed in the country for decades as an informal economic activity. Traditionally, villagers borrowed from local merchants in cash or in-kind consumption or emergency loans and paid back the loan when their anticipated funds become available. Microfinance was officially recognized by Bank of Sudan when it registered Micro entrepreneurs and micro-enterprises in 1990 and included Artisan and skilled workers among the priority sectors to receive finance from commercial banks, especially for projects in rural areas (Ahmed and Ammar, 2015).

In 1994, micro-enterprises and low-income productive families were added together with agriculture, manufacturing, exports, mining, power generation, low cost housing, transport, and warehousing as priority sectors to receive finance from commercial banks. Social funds and donor supported programs have also been in operation for quite a while and many communities have benefited from their contributions.

All rights reserved. PACT refers to the PACT network and/or one or more of its member firms, each of which is a separate legal entity.